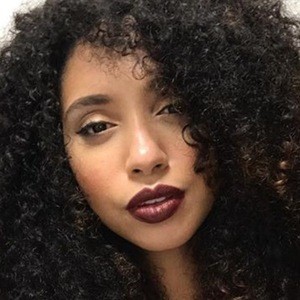 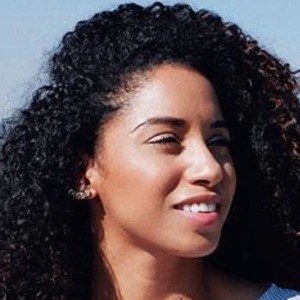 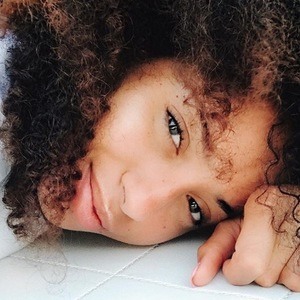 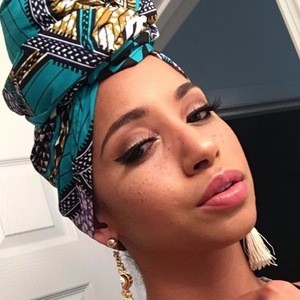 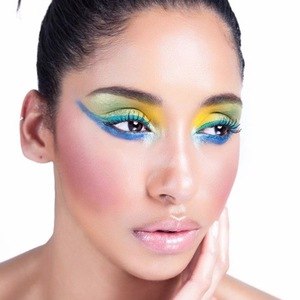 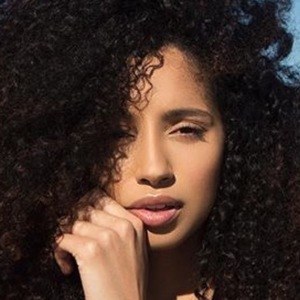 She started modeling when she was 16, which led her to features in print ads and publications. She attended D.A.S.H. in Miami and went to college at Auburn University where she studied industrial design.

She was featured in Upscale and Hype Hair.

She was in the music video for Gyptian's single "All of Me."

Toria Nichole Is A Member Of