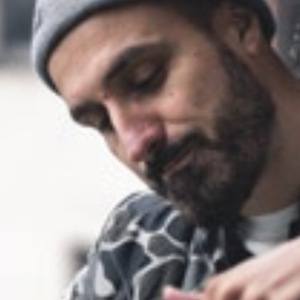 He studied English Philology at the University of Seville. He first began rapping in 1999, when he formed the group The High School.

In 2016 he released the EP Tyson Pigeons with rapper Dheformer.

His brother, Ignacio González Rodríguez, is also a rapper, known as Shotta. Their parents are Lola Rodríguez and Manuel González.

Tote King Is A Member Of