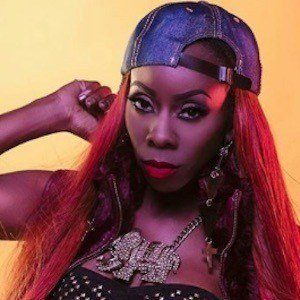 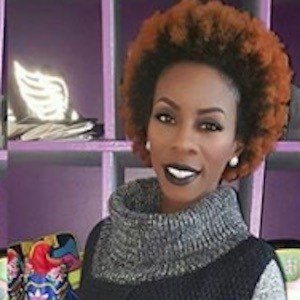 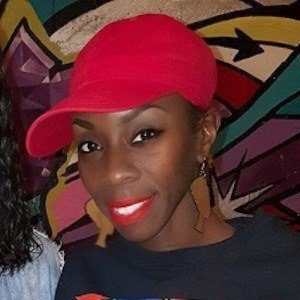 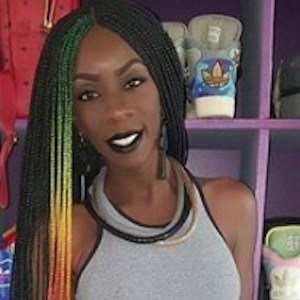 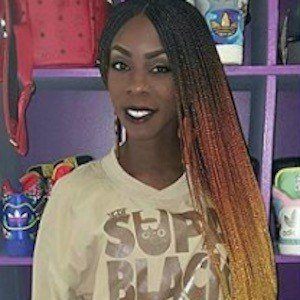 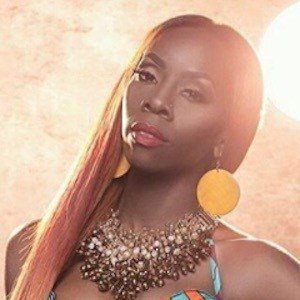 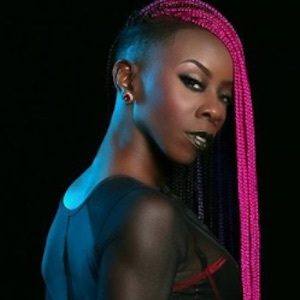 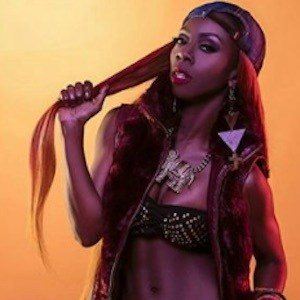 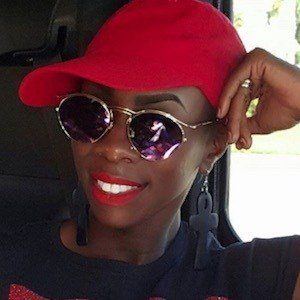 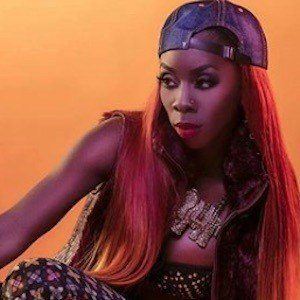 Former Miami Heat dancer who would go on to be the star of the Lifetime docu-series Step It Up. She would co-charter Mahogany Dance Theatre at Florida A&M University, co-found Phlava Dance Troop at Florida State University, and found and become artistic director for the Young Contemporary Dance Theatre.

She was dancing from the age of three at the Inner City Children's Touring Dance Company. She attended Florida State University as a dance major.

She was a member and co-choreographer for a dance crew called Fly Khicks that competed on season three of America's Best Dance Crew. She became employed by the Miami Dade County Public School system in 2001.

She was born in Liberty City, Miami, Florida. She has two brothers and a younger sister.

She and Dianna Williams both lead Lifetime reality dance shows.

Traci Young-Byron Is A Member Of