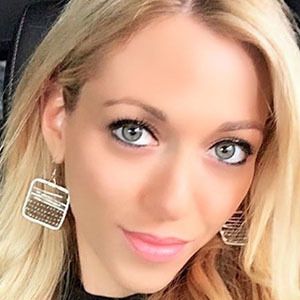 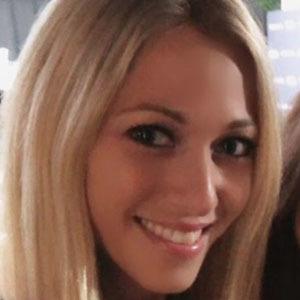 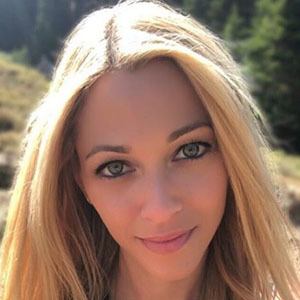 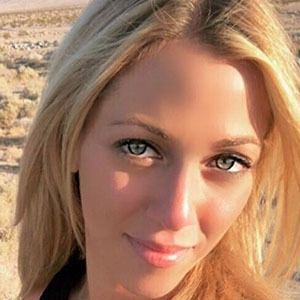 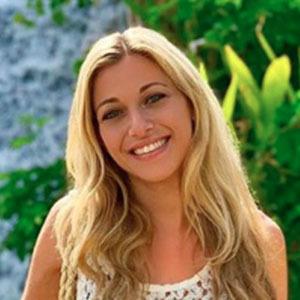 On-air personality at Young Hollywood who has interviewed hundreds of celebrities and is known for the creation of the web series The Fangirl Life.

She spent 3 years at The Hollywood Reporter working in editorial and marketing after earning a bachelor's degree in Journalism at the University of Texas, Austin.

She joined Young Hollywood in 2009 and was instrumental in helping the company grow to become one of the world's largest producers and distributors of exclusive celebrity lifestyle video programming.

She is the youngest of three siblings born to native South African parents. Her sister, brother, and dad are all avid tennis players while her mother is a ballet teacher for kids.

She interviewed celebrities that include but are not limited to Zac Efron, Selena Gomez, Demi Lovato, Austin Mahone, and Victoria Justice.

Tracy Behr Is A Member Of