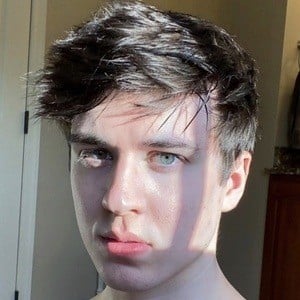 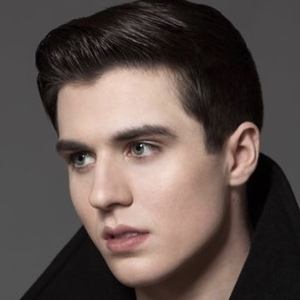 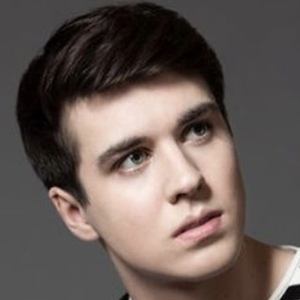 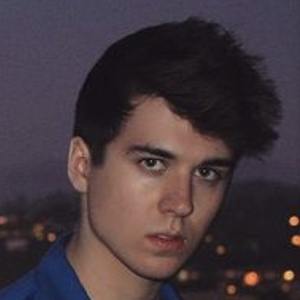 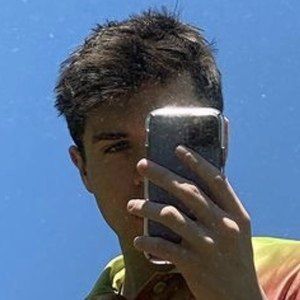 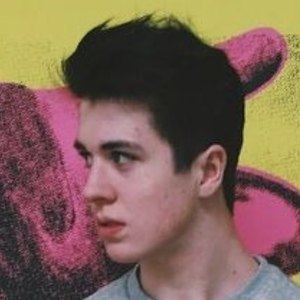 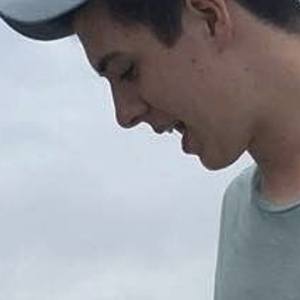 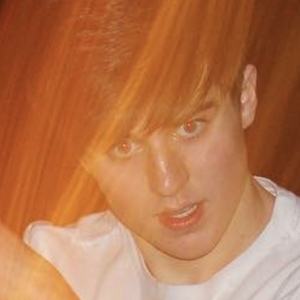 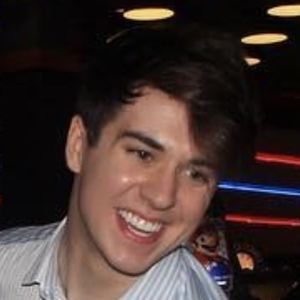 Dancer who is known for his appearance on season 12 of the television competition series America's Got Talent.

While still in high school he attended Appolonia Leake Dance Company in nearby Pittsburgh. While in attendance, he regularly competed in a variety of dance competitions across the United States, which led to several features in his local paper the Tribune Review.

While competing with his brother, they placed third with their duet at an NYCDA event. As solo dancers, he also placed with a performance at a NUVO convention.

Born and raised in Murrysville, Pennsylvania, he competes with his brother Colton on the show.

As contestants on America's Got Talent, they are seen each week accompanied by the judges Howie Mandel, Heidi Klum, Simon Cowell, and Mel B.

Trent Edwards Is A Member Of