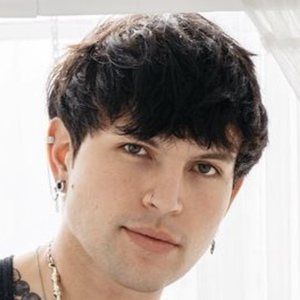 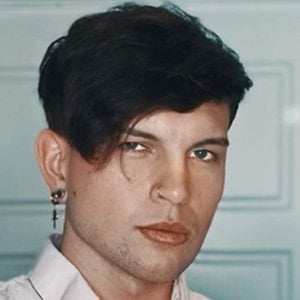 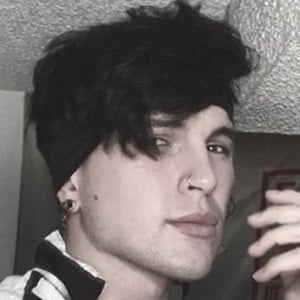 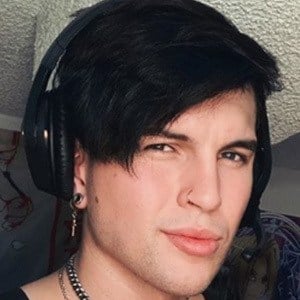 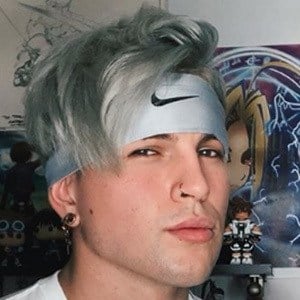 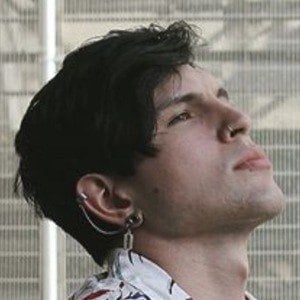 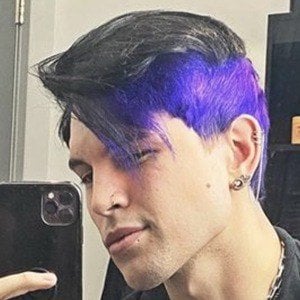 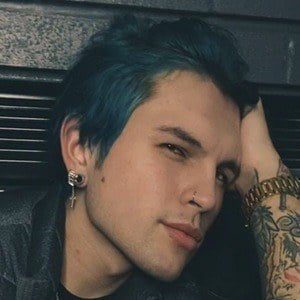 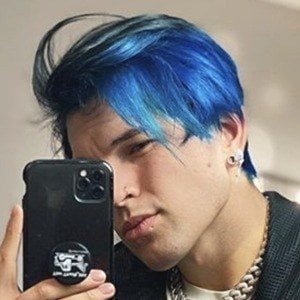 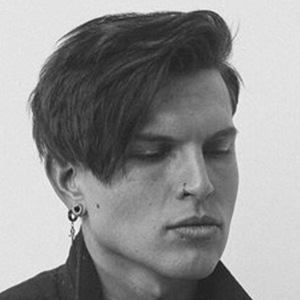 Self-described "thicc boy" popular on TikTok where he has posted comedy, lip-sync and vlog content for his more than 2.1 million fans. His official username was trevor_wagner_.

He trained for physique competitions and posted workout content online.

He has posted the occasional YouTube video to a self-titled channel. In 2019, he posted a couple called "ORDERED ENTIRE DOMINO'S MENU!" and "HOW TO GET CLEAR/HEALTHY SKIN FAST (Daily skin care routine)."

He shared pictures of his pitbull online. He has a younger brother.

For a TikTok video in which he showcased old pictures of himself, he used the 6IX9INE song "Tati" and captioned it as "Anyone els have this happen to them ?"

Trevor Wagner Is A Member Of