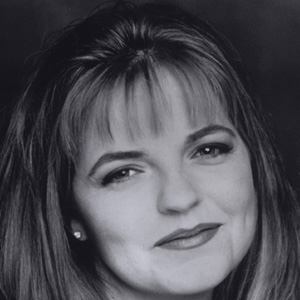 Portrayed Nina Webster on The Young and the Restless. She also appeared in the 1979 season of The Bad News Bears.

She made her television debut playing Amanda Whirlitzer on The Bad News Bears in 1979.

In 1992, she won a Daytime Emmy Award for Outstanding Younger Actress in a Drama Series for her role on The Young and the Restless.

She played Jason Bateman character's sister on It's Your Move.

Tricia Cast Is A Member Of