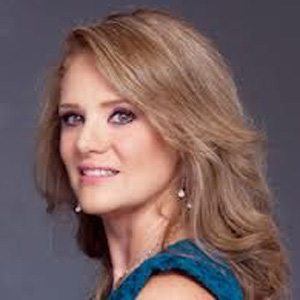 Beginning her acting career at age 12, she landed her first telenovela, Acompañame, in 1977.

She beat out a slate of other blue-chip actresses, including Rebecca Jones and Victoria Ruffo, for the part in Amores Verdaderos.

She gave birth to Nicolás De Jesús in 2005, revealing that the father was Mexico's ex-president Ernesto Zedillo.

Eleazar Gomez starred with her on Amores Verdaderos.