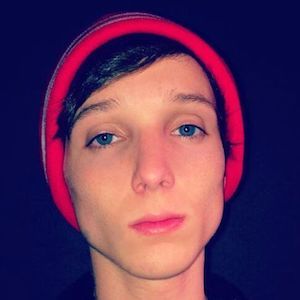 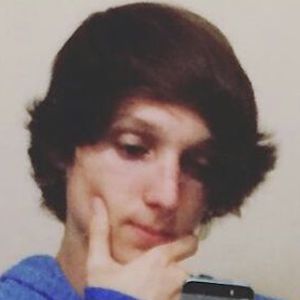 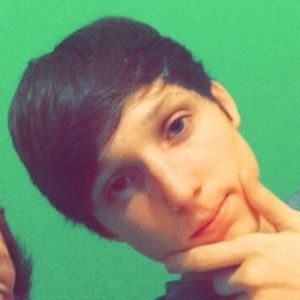 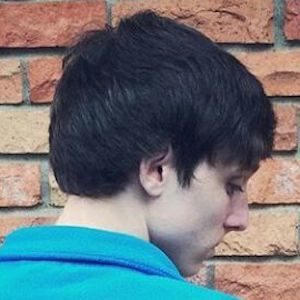 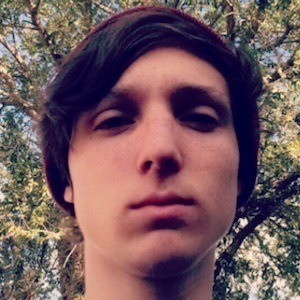 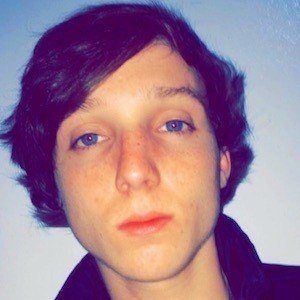 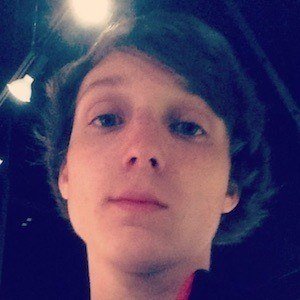 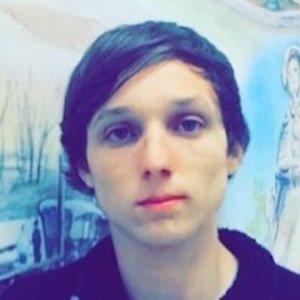 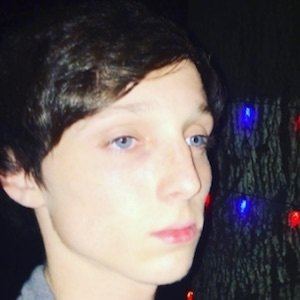 Broadcaster who makes up one-half of the PandaTwins channel on Live.me, where he has earned over 35,000 fans. He and his brother are also models.

He and his brother Hunter first jumped on the social media band wagon as early as June of 2016 with both Instagram and Live.me.

He's known as tristancurtishq on both Instagram and Snapchat.

Like Lucas Dobre, he too collaborates with his twin brother on social media.

Tristan Curtis Is A Member Of