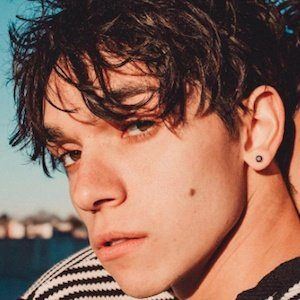 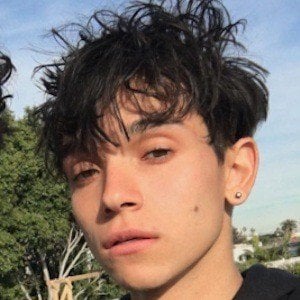 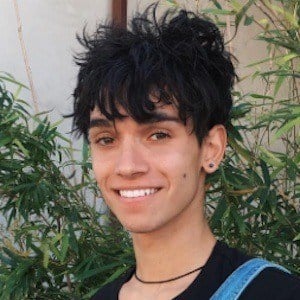 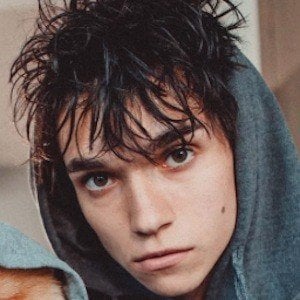 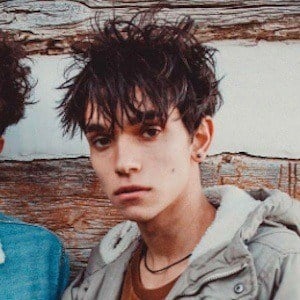 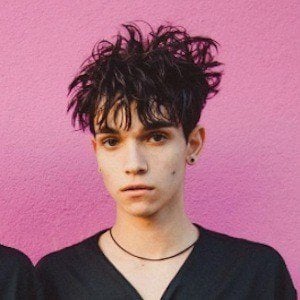 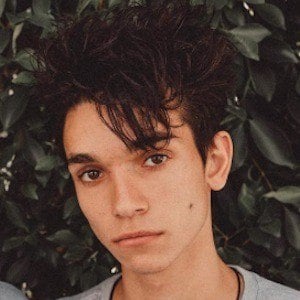 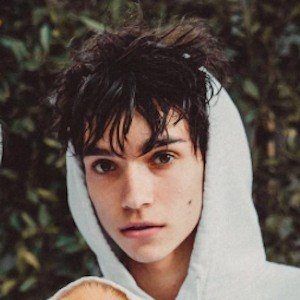 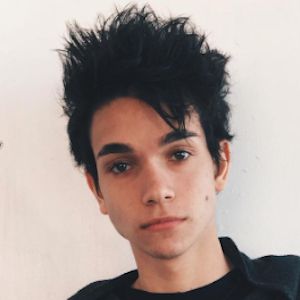 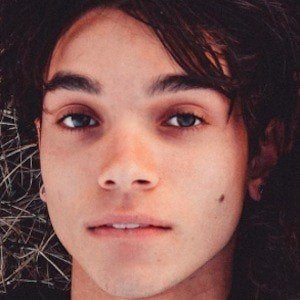 Collaborates with his twin brother Marcus on the YouTube channel Lucas and Marcus, where they've earned over 24 million subscribers. They are both dancers. They have also earned over 35 million fans on their dobretwins TikTok account where they post challenges, pranks, dance routines and more.

He was born in Gaithersburg, Maryland after his mother moved from Romania to the United States.

He and Marcus first gained fame on the 6-second video app Vine. Their Twinbotz account amassed more than 1 million followers.

His father is Boz Mofid and his mother is world champion gymnast Aurelia Dobre. He has other brothers named Darius and Cyrus, with whom he collaborates on the Dobre Brothers YouTube channel. In March 2018, he confirmed his relationship with Instagrammer Ivanita Lomeli.

He and Marcus created a Vine video dedicated to Lycia Faith and SelfieC in September of 2014.

Lucas Dobre Is A Member Of