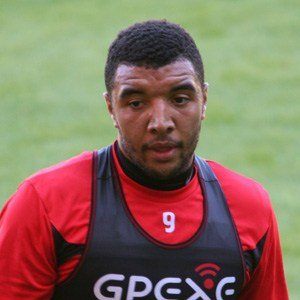 Striker known who has played and captained for Watford. He made his professional career debut with Walsall in 2006.

He began his youth career with Aston Villa but was released when he was 15 years old.

His first pro team was Chelmsley Town, where he played from 2004-2006, scoring an impressive 27 goals in 65 appearances.

He has a son named Myles and a daughter, Amelia. His brother, Ellis, is a semi-pro left back who has played for Aston Villa.

He has played alongside former Arsenal keeper Manuel Almunia at Watford.

Troy Deeney Is A Member Of