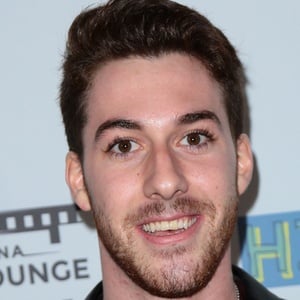 Actor and singer who gained widespread prominence for his appearances on Nickelodeon's Studio 10 as a host and Victorious as a guest star. He has also voiced the character Emery in the children's TV series Chuggington.

He began his acting career in the theatre at age 10. He earned his first on-screen credit in 2008 in the short film Paper Dreams.

In 2013, he participated in the inaugural Parkour/Freerunning Olympics. In 2015, he debuted on the TV series Filthy Preppy Teen$ as series regular Patrick.

He was born and raised in Wall Township, New Jersey.

Troy Doherty Is A Member Of