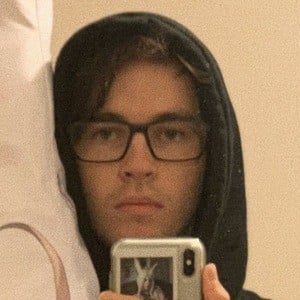 Gamer whose YouTube channel, TruNoom, is dedicated mostly to the online virtual reality game VRChat. His videos, such as "Don't Sleep With Full Body Tracking" and "My Lewd Little Sister," have been viewed more than 8 million times.

He has been known to stream VRChat live for his fans on Twitch, where he has more than 70,000 followers.

His real name is Luke.

He has made videos with paszaBiceps.

TruNoom Is A Member Of