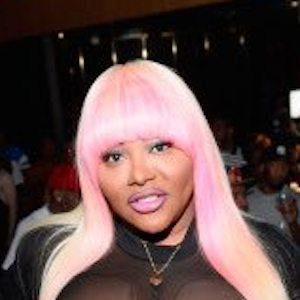 Activist, entrepreneur, and entertainer who has been openly transgender and has fought for LGBT rights. In 2015, she wrote an autobiography called A Light Through The Shade: An Autobiography of a Queen.

She graduated from Southridge Senior High School in Miami, Florida and in 2009, she created Raw Dawgg Entertainment, a media company aimed at producing and distributing adult transsexual materials.

She recorded and released an EP of original music in 2014 called The New Supreme.

She was born Madison Hinton. She has stated that the hardest part of transitioning was finding acceptance from her family.

She appeared on RuPaul's podcast What's the Tee in July 2014.

Ts Madison Is A Member Of