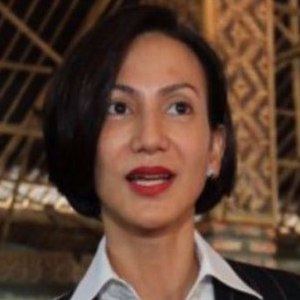 Student activist who witnessed the 1998 Trisakti student shooting incident that began an upheaval of riots in Jakarta. She starred in the 2011 film Wind Pursuer. She has 200,000 followers on her wanda_hamidah Instagram account.

She was awarded the Law and Human Rights Career Artist from Menkumham in 2008.

She and Katrina Pierson are both activists born in the late 1970s.

Wanda Hamidah Is A Member Of