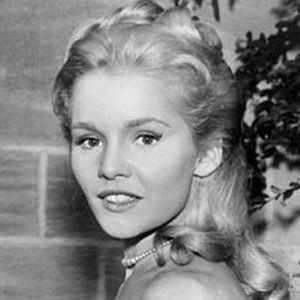 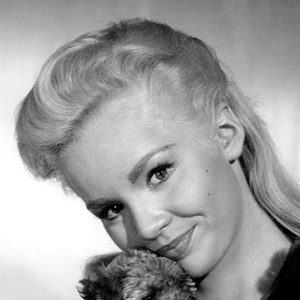 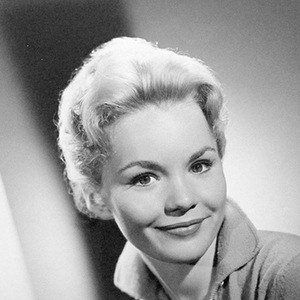 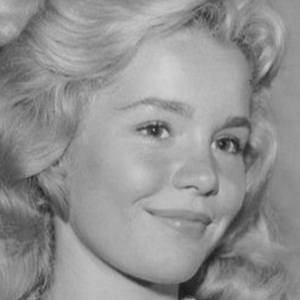 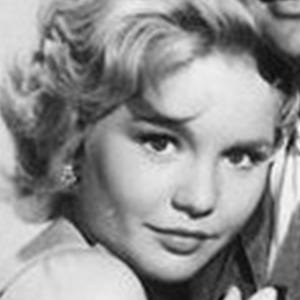 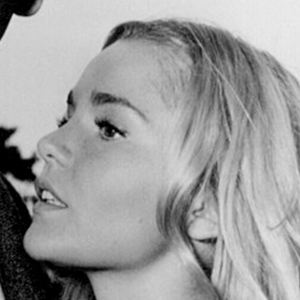 Academy Award-nominated actress well known for her roles in Looking for Mr. Goodbar, Once Upon a Time in America, and Play As It Lays, the latter of which earned her a Golden Globe nomination.

She modeled as a child to help with her family's financial troubles.

She starred in Wild in the Country with Elvis Presley, and began a romance with him shortly after.

She married her third husband Pinchas Zukerman in 1985, and the couple divorced in 1998. She had a son named Patrick with her second husband Dudley Moore and a daughter named Natasha with her first husband Claude Harz.

She is distantly related to politician John Kerry.

Tuesday Weld Is A Member Of