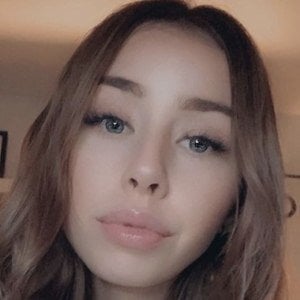 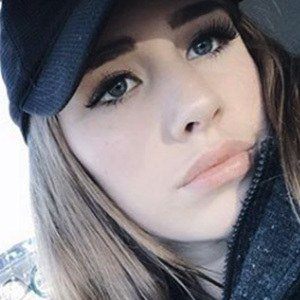 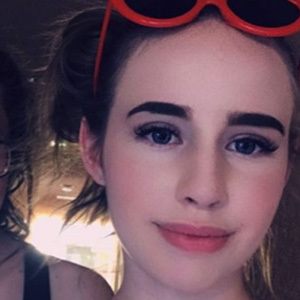 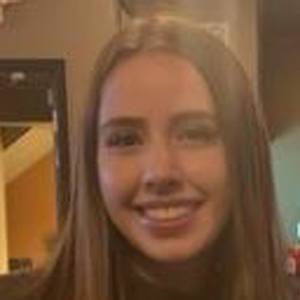 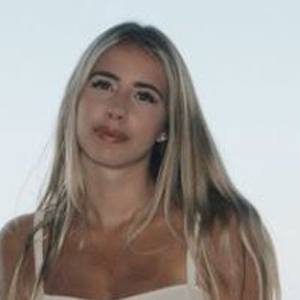 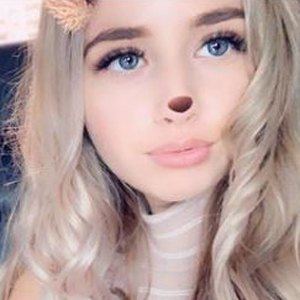 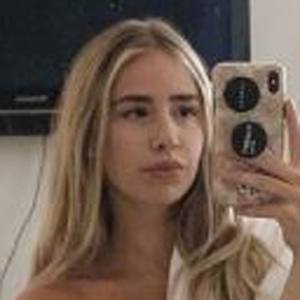 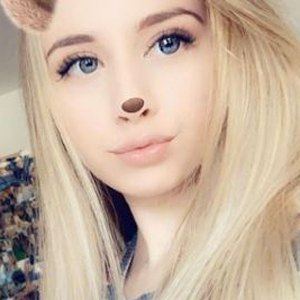 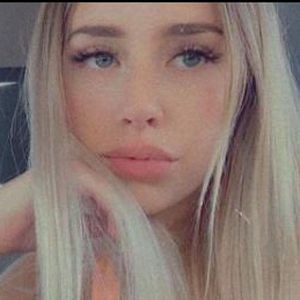 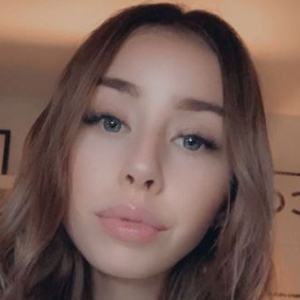 Animal Jam YouTube sensation named Alissa who found an audience of more than 110,000 subscribers thanks to her fun, creative Animal Jam content.

She created her YouTube channel in February of 2013, with her first video being titled "Animal Jam: 20melbanna and 1hour fighting."

She is a soccer player, stating in an Instagram post that she helped lead her team to a second-place finish in a 2014 tournament.

She is from Ontario, Canada and has a younger sister.