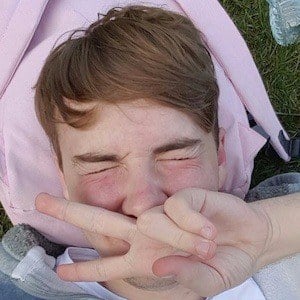 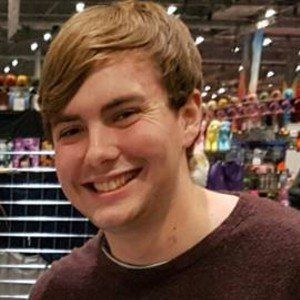 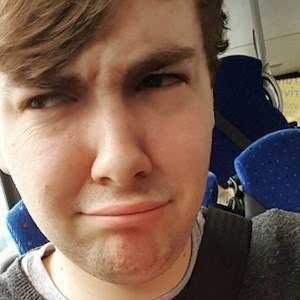 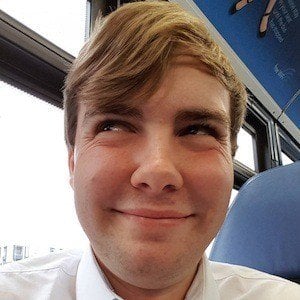 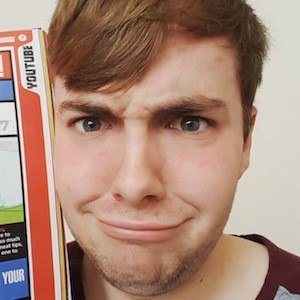 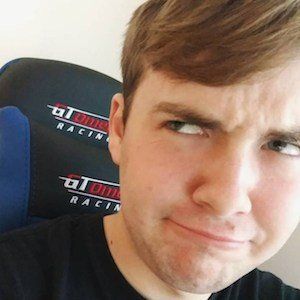 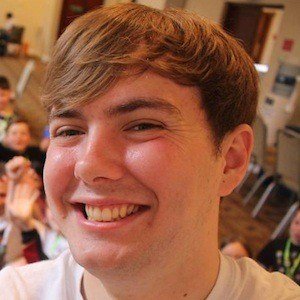 YouTube content creator who is widely known for his TycerX channel's content. He has gained widespread popularity there for his Minecraft mods and virtual reality animations.

He has amassed more than 440,000 subscribers to his YouTube channel since its beginning. One of his most popular videos there, "'Creative' - A Minecraft Parody of Maroon 5 - Daylight," has earned more than 2 million views.

TycerX Is A Member Of