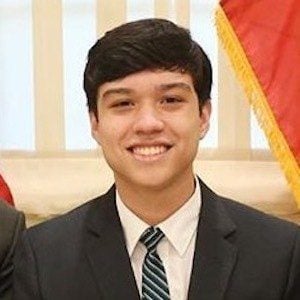 YouTube gamer known for his Minecraft videos, which focus on Ultra Hardcore gameplay. He has more than 1 million subscribers to his channel.

He uploaded his first video in September of 2013, showcasing a series of highlights from UHC play.

He hails from Ecuador.

xNestorio Is A Member Of