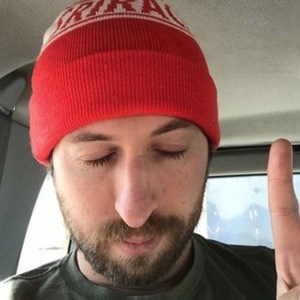 American musician who rose to fame as the guitarist and vocalist of the indie rock outfit The World Is a Beautiful Place & I Am No Longer Afraid to Die. The band's debut album Whenever, If Ever was met with generally positive reviews.

He created his tylerbussey Twitter account in 2010, and his first tweet read "Did you watch it in 3D? Watching with my mom, she says "I wish I had 3D glasses" and sighs a heavy sigh."

With the band, he signed a recording contract with Epitaph Records.

He is from Connecticut.

Both he and Rivers Cuomo of Weezer were signed to Epitaph Records.

Tyler Bussey Is A Member Of