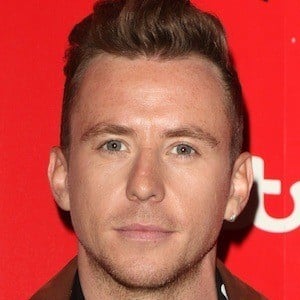 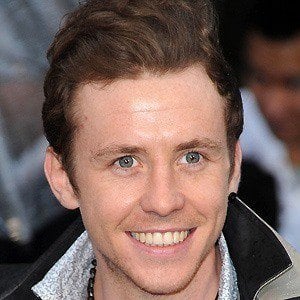 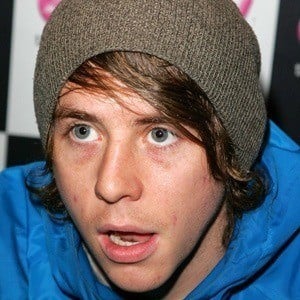 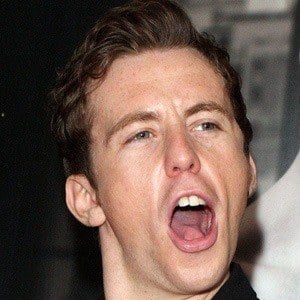 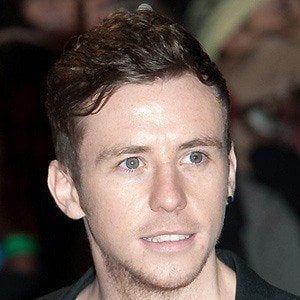 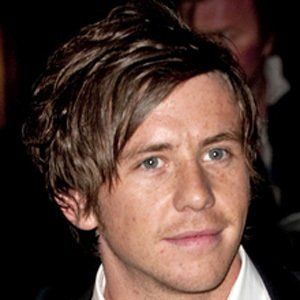 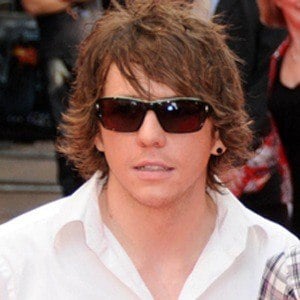 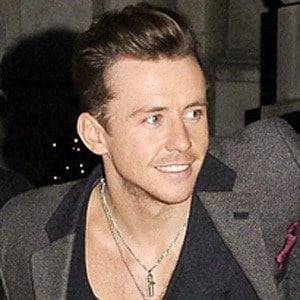 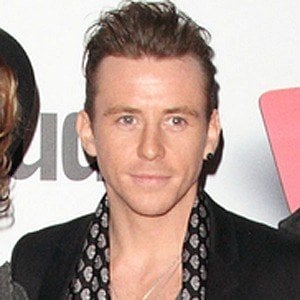 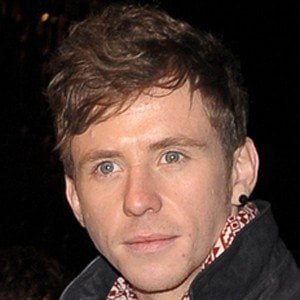 English guitarist and vocalist for the pop rock band McFly, alongside group members Tom Fletcher, Dougie Poynter, and Harry Judd. In 2017, he became one of the judges on The Voice Kids UK.

He was an avid footballer. McFly started becoming famous in 2004.

He is a DJ and made a remix of Rihanna's hit song "We Found Love."

He was in the teen comedy film Just My Luck with Lindsay Lohan.

Danny Jones Is A Member Of