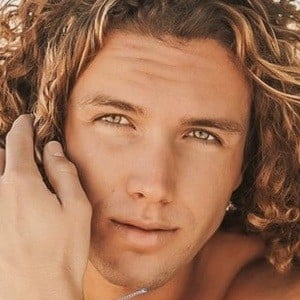 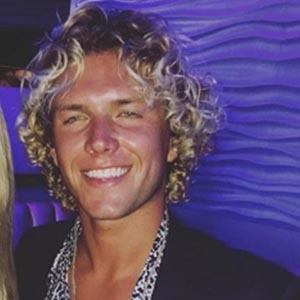 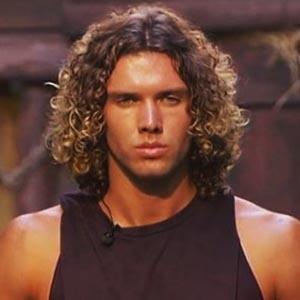 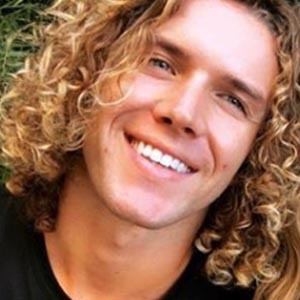 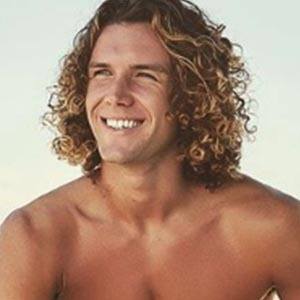 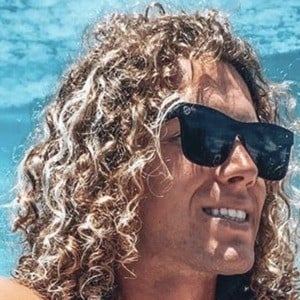 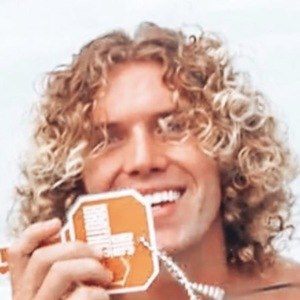 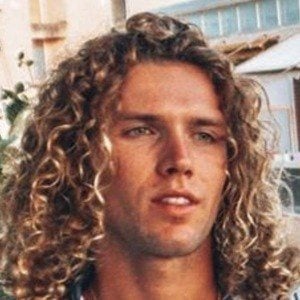 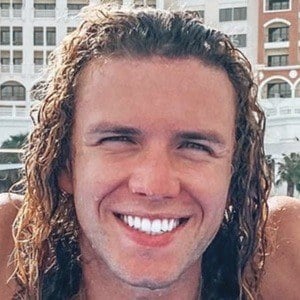 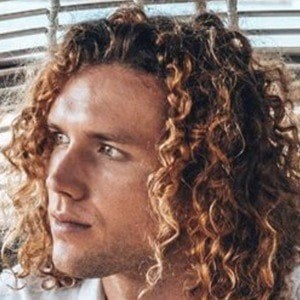 Reality star who appeared on Big Brother 20 in 2018. He has over 430,000 followers on his tylercrispen2 Instagram account.

He worked as a lifeguard before appearing on national television.

He was a contestant on the second episode of TKO: Total Knock Out in July 2018.

He began a relationship with Big Brother co-star Angela Rummans in 2018. In January 2021, he announced he and Rummans are engaged.

He and Faysal Shafaat both appeared on Big Brother 20.

Tyler Crispen Is A Member Of