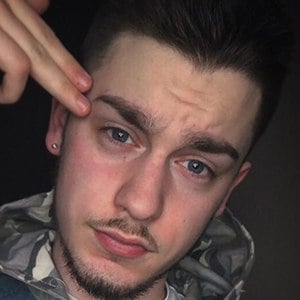 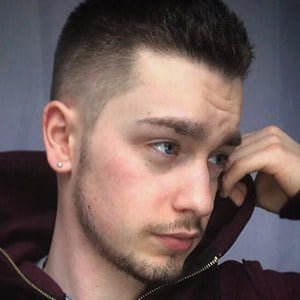 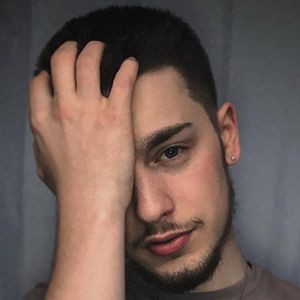 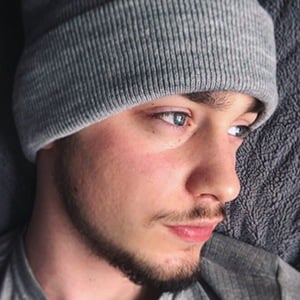 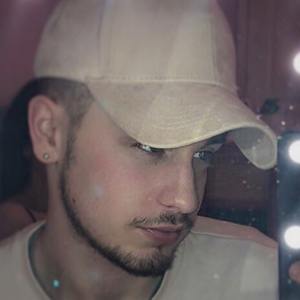 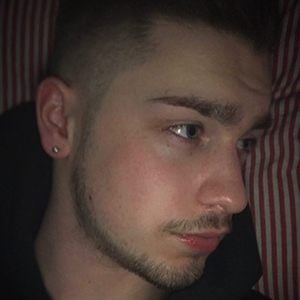 Former YouNow broadcasting sensation who amassed over 70,000 followers before discontinuing his partnership with the platform. His broadcasts generated thousands of viewers.

YouNow suspended his account for a brief time for an unspecified reason in December of 2014.

He has an older brother named Mark. He has featured his nephew on his Instagram.

He and Luke Furnival are both popular British YouNowers.

Tyler Heath Is A Member Of