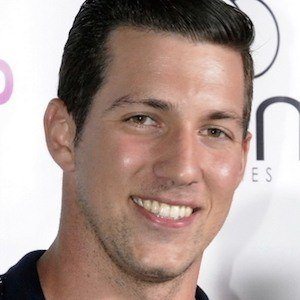 Fitness model and reality television star of season 2 of MTV's Are You The One? His house went on to win $1 million for guessing their correct matches.

He attended Merritt Island High School in Florida and went on to become a fitness model and personal trainer. He was cast by MTV to appear on the show and go through an intensive matchmaking process.

After the show ended he had said that he wanted to stay in Florida but soon moved to Hollywood.

He was paired with Paris Eike on Are You The One? and they continued dating after the show ended. They were very discreet on their social media platforms and audiences and media alike continued to wonder whether they were dating.

He was on season two of MTV's Are You The One? with Christina LeBlanc.

Tyler Pratt Is A Member Of

Are You the One?
30 Year Olds
Reality Stars
First Name Tyler