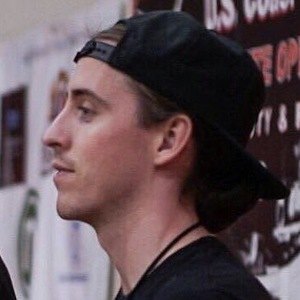 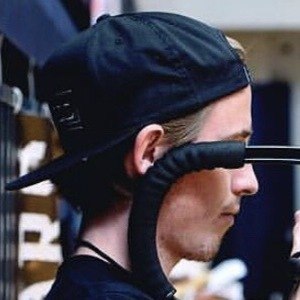 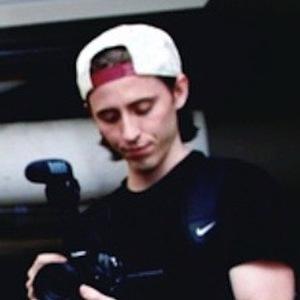 Social media star who's best known as the founder of the basketball-related YouTube channel Hoop Diamonds. He's acquired more than 290,000 subscribers due to his mix of recaps, interviews and draft coverage.

He began shooting and editing clips for Hoop Diamonds in October 2013.

His 2017 video titled 5'2 7th Grader Gets Crossed & Responds By Getting BUCKETS topped 5 million views in 2 years.

He's been based in Boca Raton, Florida.

He posted a 2019 video comparing the skills of Sharife Cooper and Jalen Green.

Tyler Tubridy Is A Member Of