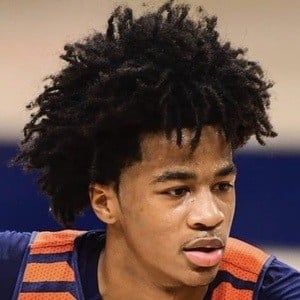 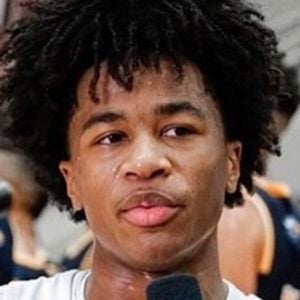 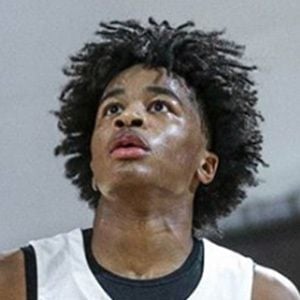 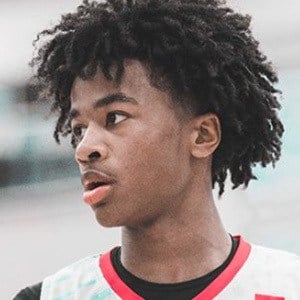 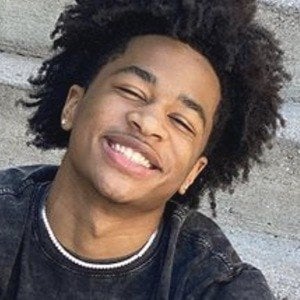 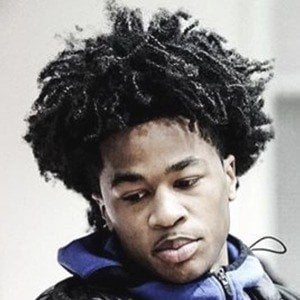 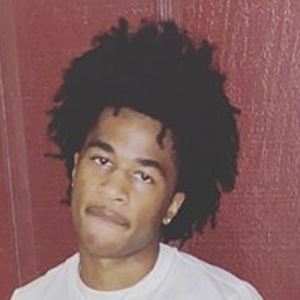 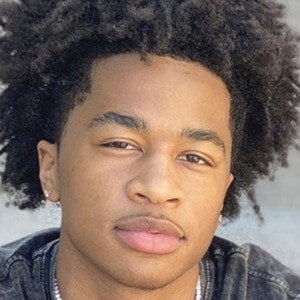 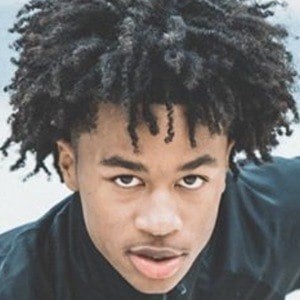 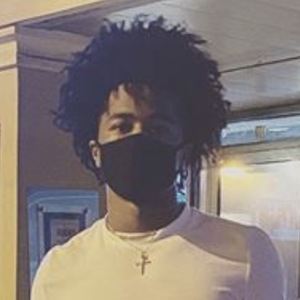 Point Guard for McEachern High School who earned his own blog at USA Today where he wrote and discussed his experiences as a high school basketball star. He was listed as 10th in overall rankings in the USA Today Sports' list of 25 for 2020 to watch.

His team finished number one in their division during the Nike EYBL regular season in the under 17 division. He then began eyeing several colleges including Auburn University.

He has a popular Instagram presence with over 800,000 followers due to his consistent basketball postings.

He was born in Newark, New Jersey but grew up in Georgia. He has a twin brother named Omar. He has two sisters. His sister Te'a Cooper is also a basketball player. His other sister is named Mia.

Josh Smith, known for his work with the Los Angeles Clippers, is an alumni from McEachern High School.

Sharife Cooper Is A Member Of