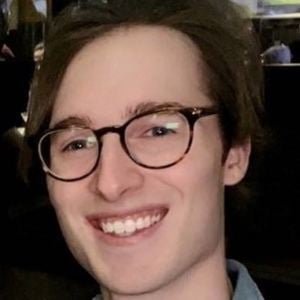 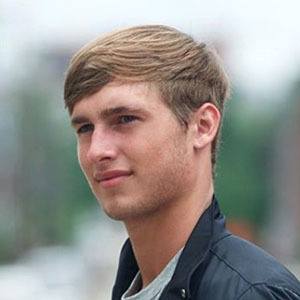 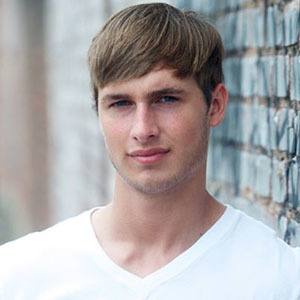 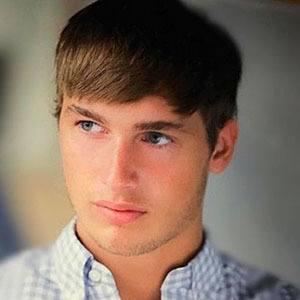 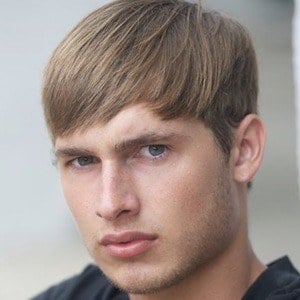 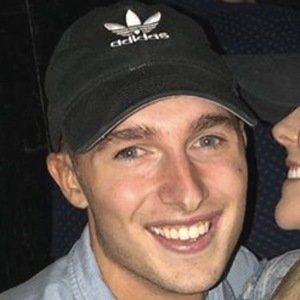 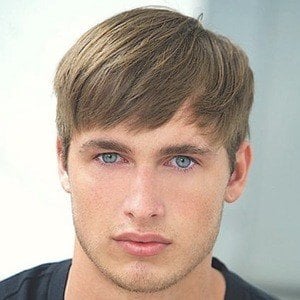 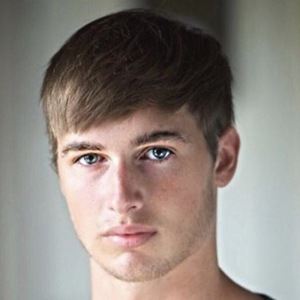 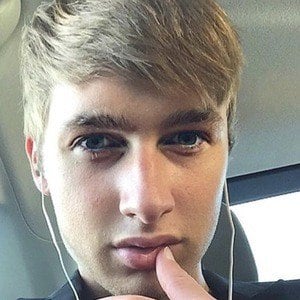 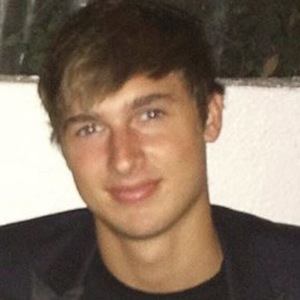 Half-brother of Maddie and Mackenzie Ziegler who also has a full brother named Ryan.

His half-sister Maddie first revealed his existence to her fans in a November 2014 picture posted to her Instagram account.

He and the dancing Ziegler sisters share the same father in Kurt Ziegler, but different mothers. His mother is Lorri Ziegler. He began dating Kaylee McNutt.

Melissa Ziegler was his step-mother while she was married to his father, Kurt.

Tyler Ziegler Is A Member Of