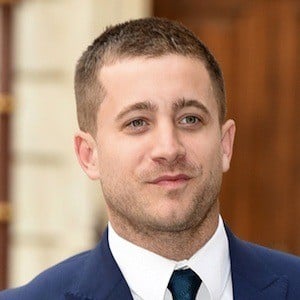 First known as rock royalty, he is the son of Rolling Stones guitarist Ronnie Wood.

His father was previously married to Krissy Findlay before he married his mother in 1985.

He is known on Twitter by the handle tyrone_wood.

His mother, Jo Wood, was a model. He has five siblings: Jesse, Jaime, Leah, Gracie, and Alice. He has had an on-off relationship with singer Rita Ora.

Tyrone Wood Is A Member Of