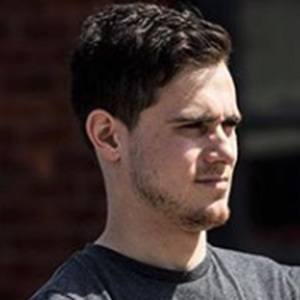 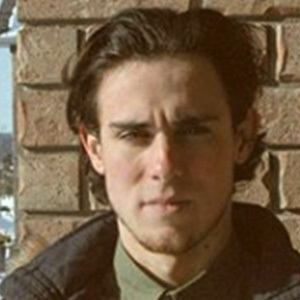 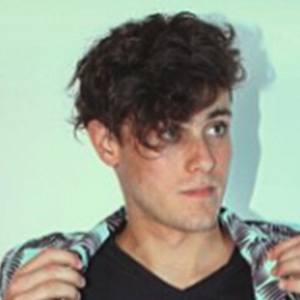 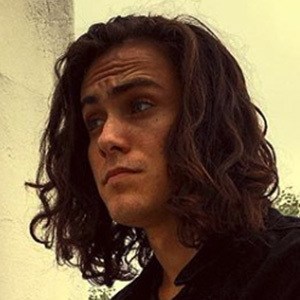 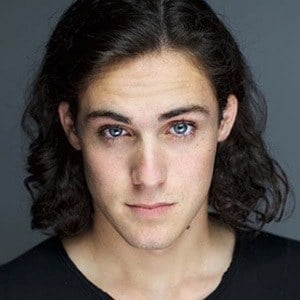 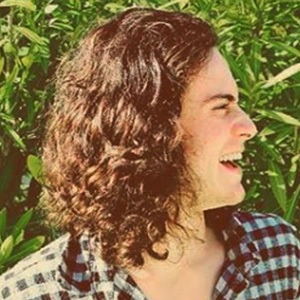 Both a music producer and musician who became a member of the five-piece band The Revel Boys. He also plays bass in Electric Waves and is a vocalist and guitarist for Barefoot Shakedown.

He enrolled at the University of Guelph in 2014.

He is a producer and the CEO of EscapeMusicGroup.

He is the oldest of three brothers named Myles and Kingsley.

In addition to his brother Myles, he is joined by Deshaun Clarke, Isaac Lupien and Jhaleil Swaby in The Revel Boys.

Tyson Erlick Is A Member Of