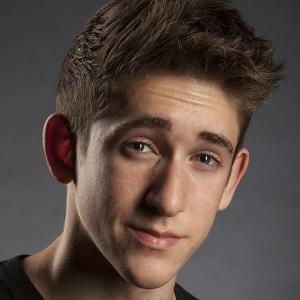 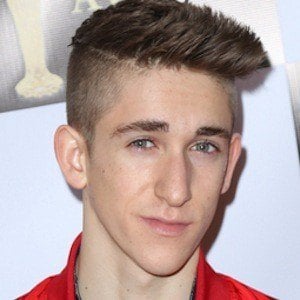 Versatile talent who can sing, dance and act. He earned his most notable part in the title role of Billy Elliot the Musical on Broadway.

He had a minor role in the TV series Flashpoint in 2011. He grew up attending the Stars Academy.

He was born in Burlington, Ontario, Canada to a family of artists. He has a younger brother named Kingsley and an older brother named Tyson. He has been in a relationship with dancer Briar Nolet since he was a teenager. The couple announced their split in April 2022. His father's name is Ryan Marshall.

His musical abilities can be seen on his YouTube channel mylesandmylie where he posts original songs, like "Girls in Stolen Cars," as well as cover songs, including one by Jason Mraz.

Myles Erlick Is A Member Of

The Next Step
West Side Story
24 Year Olds
Stage Actors