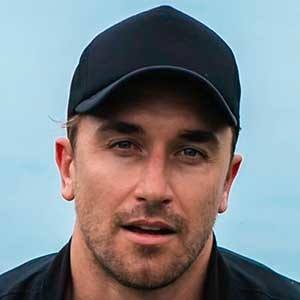 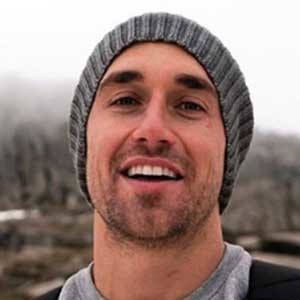 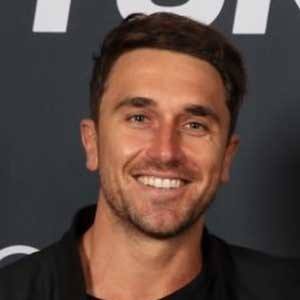 Online travel blogger and host who is known as The Naked Traveler. He is particularly known for having traveled to over 50 countries over the course of a few years on a frugal, $10,000 per year budget. In February 2014, he won the Best Job in the World competition, allowing him to travel the world over the course of 1 year.

He had previously worked for a business in Australia. In 2009, he quit, and sold his possessions, to travel the world.

He was named a Chief World Explorer as a part of his Best Job in the World competition title. He has also served as a global charity ambassador for the non-profit organization RainCatcher. His duties there include installing water filters to each country he travels to that are in need of them.

He was born and raised in Surfers Paradise, Queensland, Australia.

He appeared alongside Maureen McCormick on the Australian reality series I'm a Celebrity... Get Me Out of Here!

Tyson Mayr Is A Member Of