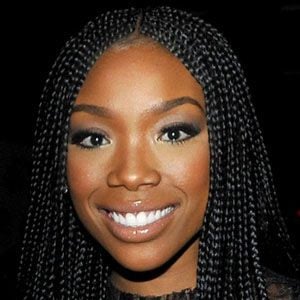 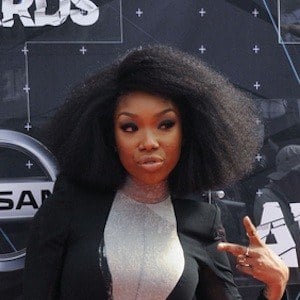 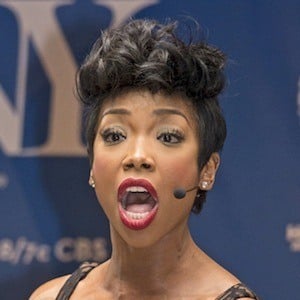 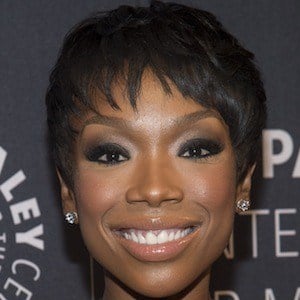 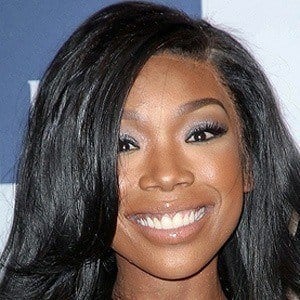 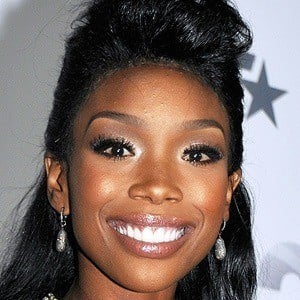 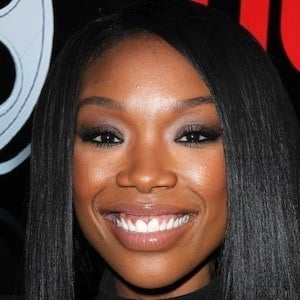 R&B, pop, and soul singer who gained fame by starring as the lead character on the TV series Moesha. In 1994, she released the #1 R&B singles "I Wanna Be Down" and "Baby." She began playing Chardonnay on the TV series The Game in 2012.

She grew up in a family of musicians and dropped out of high school in order to pursue a full-time career in entertainment.

In 1998, she sang "The Boy Is Mine" with Monica and starred in the horror film I Still Know What You Did Last Summer.

She was born to Sonja Bates-Norwood and Willie Norwood. Her younger brother is performer Ray J. She was engaged to Ryan Press until they called off the marriage in April 2014. She has a daughter named Sy'rai.

In early 2012, she collaborated with Chris Brown to release the single "Put it Down."