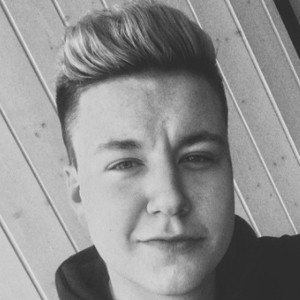 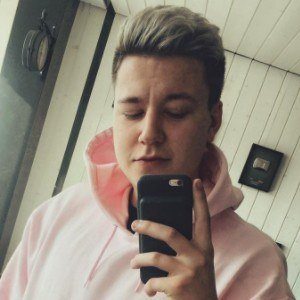 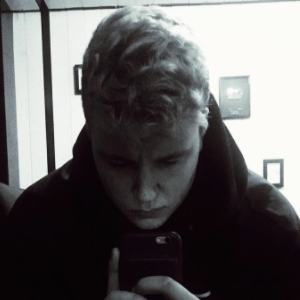 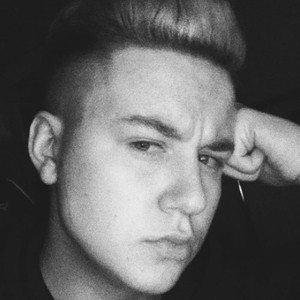 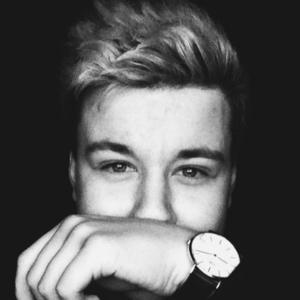 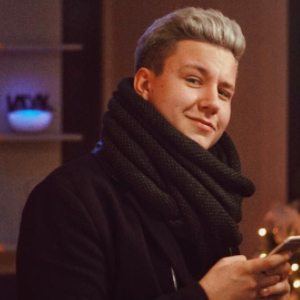 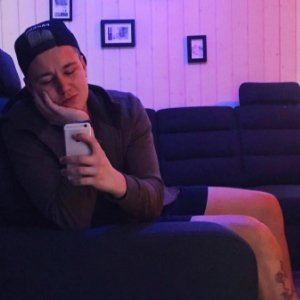 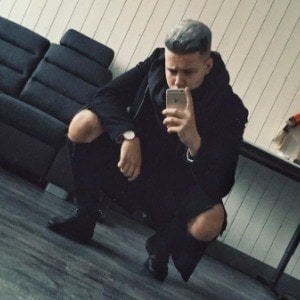 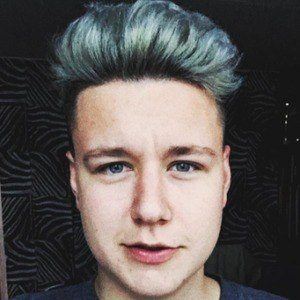 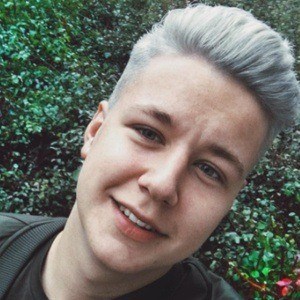 Czech filmmaker who is widely known for his VADAK YouTube channel. He has gained popularity there for his gaming playthroughs and montages, as well as his original short films.

He has amassed more than 550,000 subscribers to his YouTube channel. One of his most popular videos, "UČÍME RUSKÉHO YOUTUBERA ČESKY! | VADAK," has earned more than 1 million views.

He and Stejk are both Czech YouTubers known for their original gaming videos.

Vadim Tkachenko Is A Member Of