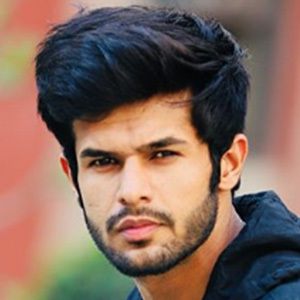 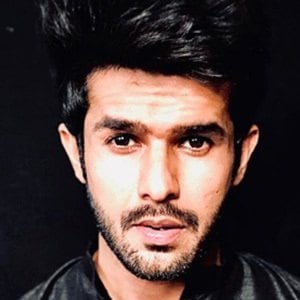 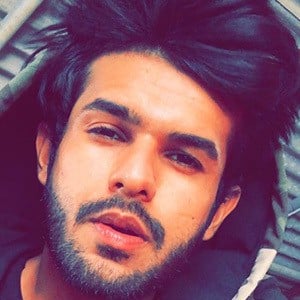 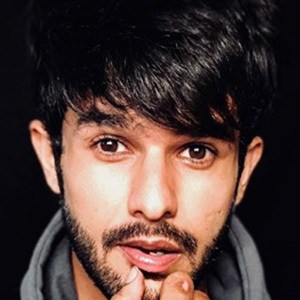 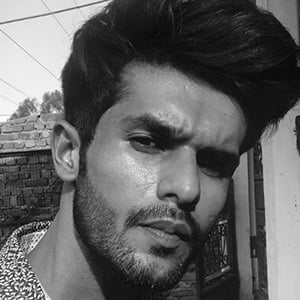 Lip sync and comedy content creator known for reciting lines from film/television and popular Indian songs. He has built a fanbase of more than 650,000 followers on the platform.

As a fitness enthusiast he began his career as an influencer by posting pictures on Instagram.

He parodied the cricket rivalry between the Chennai Super Kings and Kolkata Knight Riders in a TikTok.

He created a duet with fellow TikTok personality Rishabh Puri.

Vaibhav LaLwani Is A Member Of