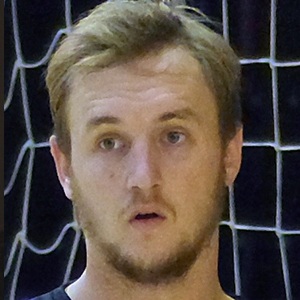 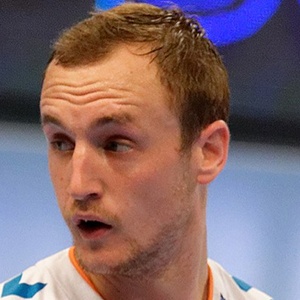 Handball player who joined the Montpellier Handball club. He won silver at the Olympics in 2016 and the World title in 2017 in France.

He won the 2014 European title in Denmark.

He got engaged to Amandine in February 2018.

He and Nikola Karabatić are both handball players who have competed in the Olympics.

Valentin Porte Is A Member Of