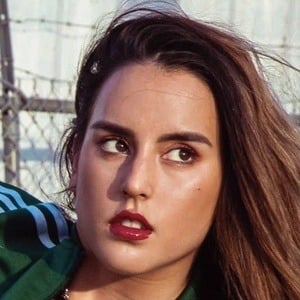 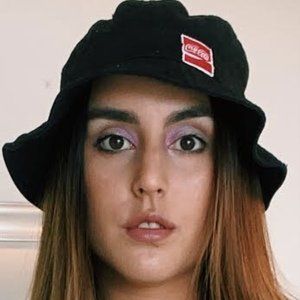 Actress and dancer often seen performing in videos on her Instagram account. She has earned more than 750,000 followers and has danced with Bryan Santiago, boyfriend Felipe Dominguez, Samy Hawk and others.

She posted to her Instagram account for the first time in January of 2015. It featured her and boyfriend Felipe, AKA Pipe.

She partnered with Bang Energy Elite. She posts dance videos and vlogs on a self-titled YouTube channel.

She is the daughter of Alejandra Sandoval. Her mom married Jorge Reyes in 2015.

She posted a picture of herself with Montana Tucker and Lele Pons on Instagram.

Valeria Sandoval Is A Member Of