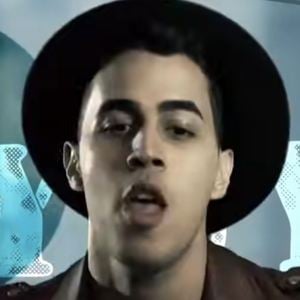 Signed recording artist of the Trap-Latino and Reggaeton genre who released a first single while under contract from El Cartel Records titled "Bebe."

When launching his career in music in 2014, he put out a debut single titled "Hay Algo en Ti."

His stage name of Brytiago (Bry-Tiago) means "New Voice." He is a guest artist on the Daddy Yankee song "Alerta Roja," and would sign with the artist's label El Cartel records.

His full name is Bryan Rafael Cancel Santiago. He was born in Carolina, Puerto Rico as Bryan Cancel Santiago with an older brother named Staff. He's also an uncle.

He collaborated with Darell on the 2018 hit "Asesina." The music video for the song went on to amass more than 300 million views on YouTube a year after its release.

Brytiago Is A Member Of