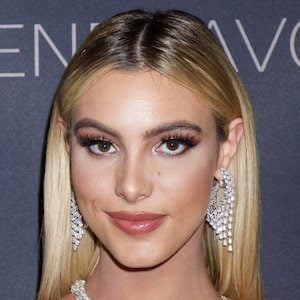 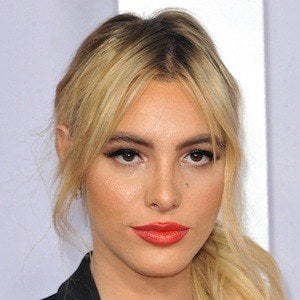 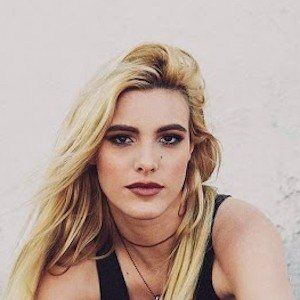 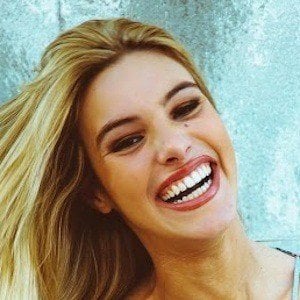 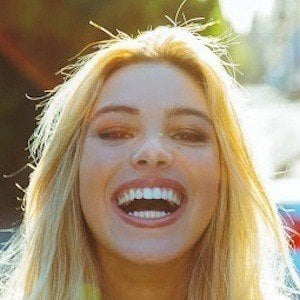 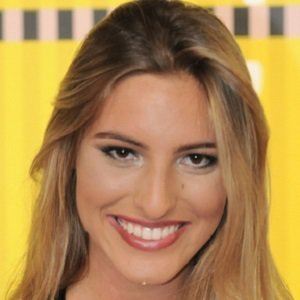 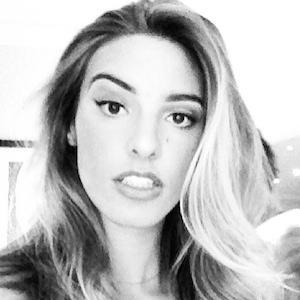 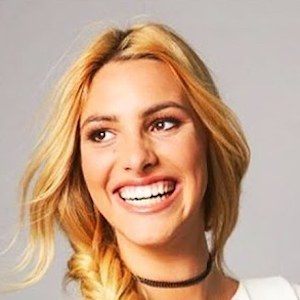 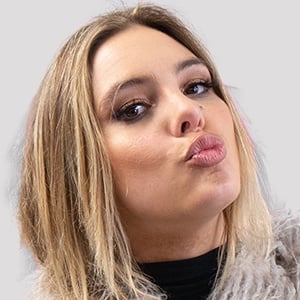 Internet phenomenon who became the first Viner to accumulate one billion loops, eventually amassing over 8 billion in total. She extended her fame to YouTube, where she's amassed over 17 million subscribers to her self-titled channel. In 2018, she released her first song, "Dicen," featuring Matt Hunter and began starring on the Amigos web series, which streams on her YouTube channel.

Her best friend talked her into starting her Vine. Fellow Viner Jerome Jarre later convinced her to continue making videos.

She had the chance to meet First Lady Michelle Obama in 2016. That same year, she was included on Time magazine's list of the 30 Most Influential People on the Internet. In 2020, she launched a podcast called Best Kept Secrets with Lele Pons. In 2021, she was featured alongside Saweetie on the Black Eyed Peas single "HIT IT."

Born Eleonora Pons Maronese in Venezuela, she moved to the U.S. when she was five years old. She is an only child. Her mother Anna graduated from medical school. Her father Luis is an architect. In 2020, she began dating rapper Guaynaa. She previously dated fellow YouTuber Juanpa Zurita.

She is good friends with fellow social influencer Hannah Stocking, whom she often collaborates with. She and Hannah competed in a Guess Their Age challenge in 2019 and the video has earned several million views.