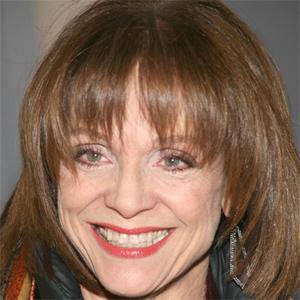 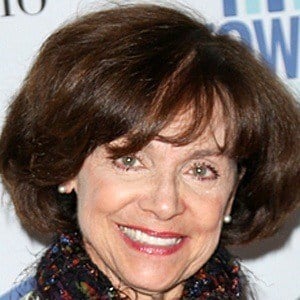 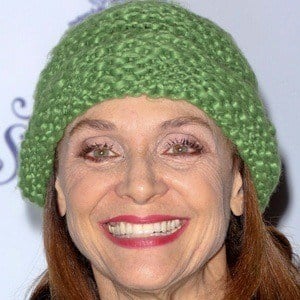 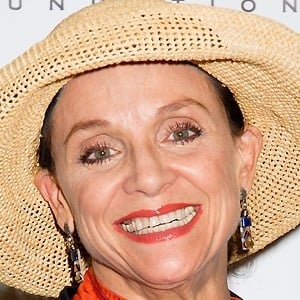 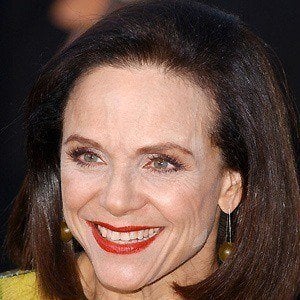 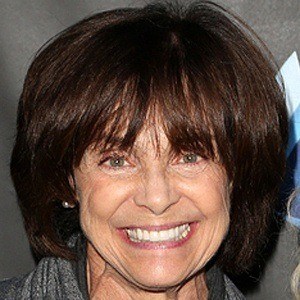 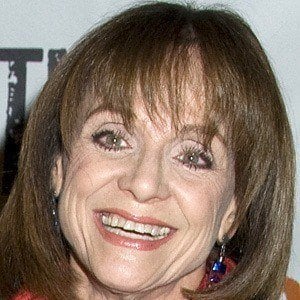 Actress who played the independent Rhoda Morgenstern on The Mary Tyler Moore Show and the spin-off series Rhoda. She earned four Emmy Awards for her role as Rhoda across the two series. In 2013, she competed on the 17th season of Dancing with the Stars.

She began her career in roles as a dancer and chorus girl in various Broadway productions. She made her big screen debut in the 1956 feature Rock Rock Rock!

She earned a Tony Award nomination for her leading role as Talullah Bankhead in the play Looped in 2010.

Valerie Harper Is A Member Of