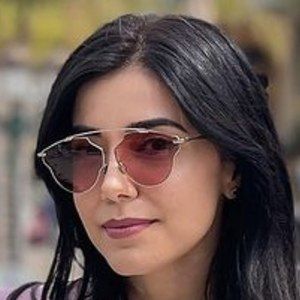 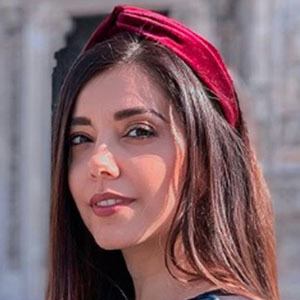 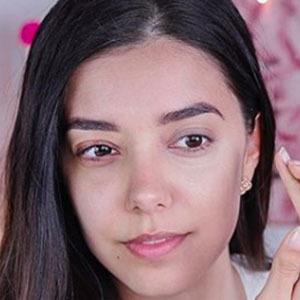 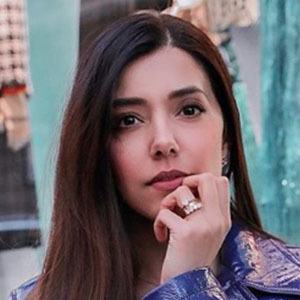 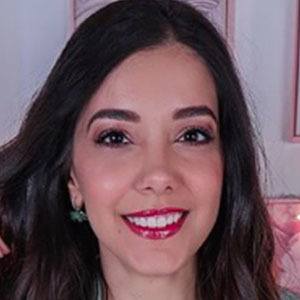 Famous for her Magico Trucco YouTube channel, this Italian beauty guru has posted popular videos such as "My Makeup Collection" and "Morning Routine," earning over 340,000 subscribers and more than 50 million views.

Two of her most viewed videos featured her boyfriend: "The Boyfriend TAG" and "My Boyfriend Does My Makeup." She also has a brother named Mario who has appeared in her videos.

Vanessa Ziletti Is A Member Of