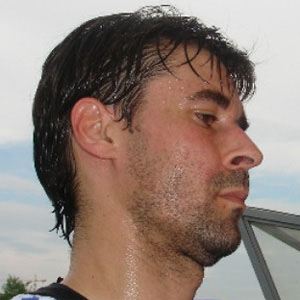 International soccer player whose laissez-faire playing style successfully misdirected people away from his potent skills as an attacking midfielder.

He made his professional debut with Alexandreia in 1987.

His family was residing in Alexandreia when he was born.

He and Akis Zikos played together on the Greek national team.

Vassilios Tsiartas Is A Member Of