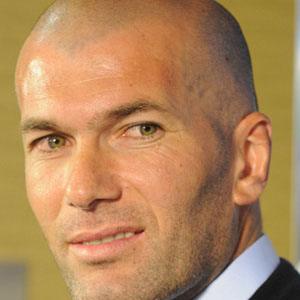 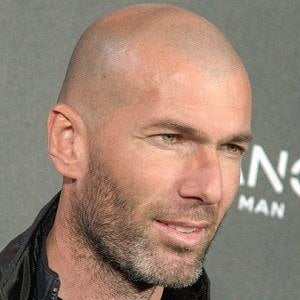 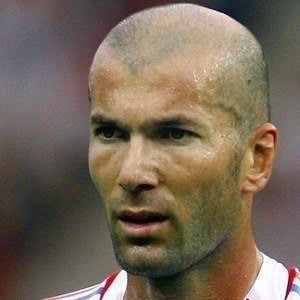 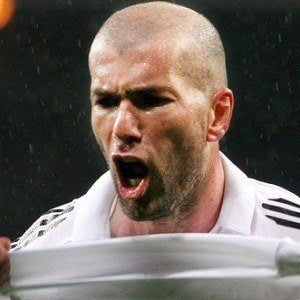 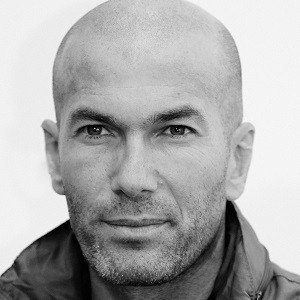 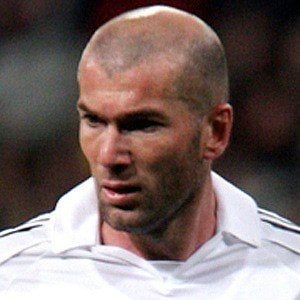 Star attacking midfielder who began his career at the young age of 14, led the French national team for over 10 years and played club soccer for Juventus and Real Madrid. He helped France win the 1998 FIFA World Cup Championship, scoring two goals in the final match.

He began his youth career with US Saint-Henri in 1982 and debut professionally for Cannes in 1989.

He was kicked out of the World Cup Finals in 2006 because of a dangerous head-butt to Italian defender Marco Materazzi.

He married Veronique Zidane in 1993 and he has four children: Enzo, Luca, Elyaz and Theo.

He played alongside another star scorer, Thierry Henry, on the French national team.

Zinedine Zidane Is A Member Of