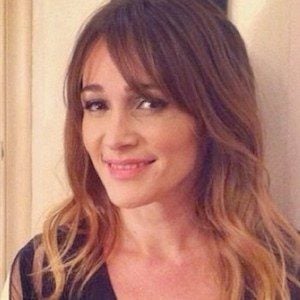 She got her start in television presenting in 1997 when she debuted on an episode of The VideoMatch Show.

In 2013, she appeared in the recurring role of Ella misma in the series Los vecinos en guerra.

She was in a relationship with actor and television host Nicolás Repetto from 1994 until 1995. She has three siblings: Mora, Francisco, and Paz. She and her husband Jorge Rodríguez have a daughter named Antonia.

Verónica Lozano Is A Member Of