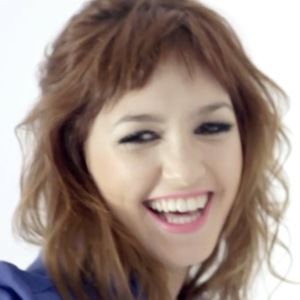 Actress best known for starring in several Telefe and Cris Morena series' from Tu Cara Me Suena to Rincón de Luz. She also went on to star in the staged productions of Supertorpe, Chiquititas, and Casi Ángeles.

At only seven years old, she made her acting debut in the 1999 series Agrandadytos.

In 2013, she created her own clothing line called Che Mona.

She began a relationship with Hans Knopf in 2015. She has a sister named Julieta.

She and her good friend Lali Esposito have appeared in numerous shows together, including Floricienta and Chiquititas Sin Fin.

Candela Vetrano Is A Member Of