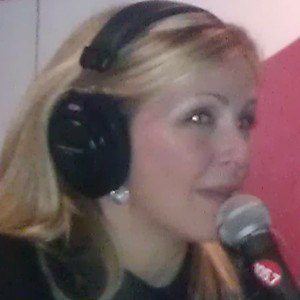 While studying at the University of Montreal, she hosted a campus radio program titled Virus Chronique. After college, she began working for the MusiquePlus television channel.

In 2008, she hosted the premiere French Canadian television awards ceremony, the Prix Gemeaux.

Her father, Guy Cloutier, had a successful career as a music producer. Her long-term relationship with comedian Louis Morissette resulted in a son named Justin and daughters named Raphaelle and Delphine.

She was born in the same month and year as fellow French Canadian entertainment personality Emjay.

Veronique Cloutier Is A Member Of