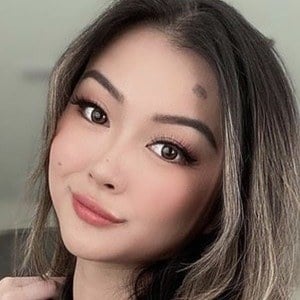 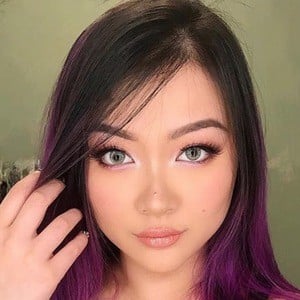 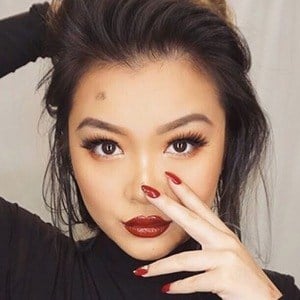 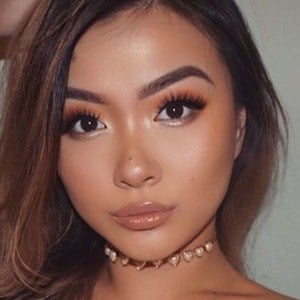 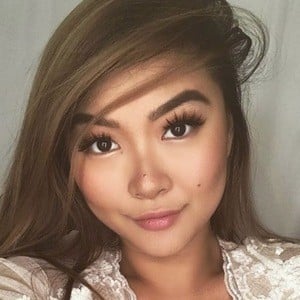 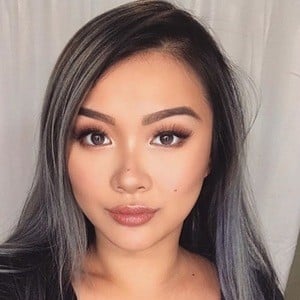 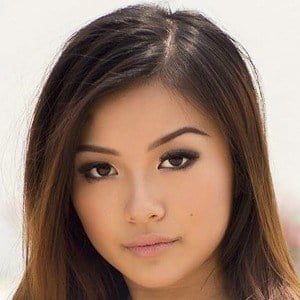 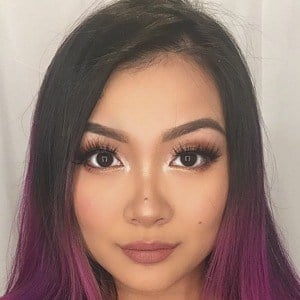 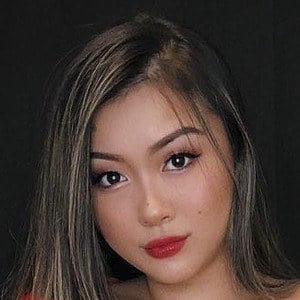 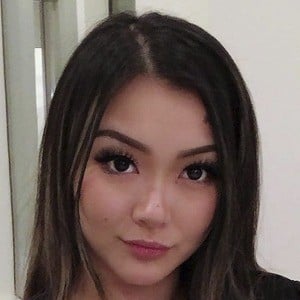 Model and social media star who was named Miss Hot Import Nights 2015. She has achieved a following of more than 1.3 million fans on her Instagram account alone.

She has been featured in publications like Amped Asia.

She moved to Houston, Texas from China.

She was featured in the music video for Jason Chen's single "Bittersweet" in May 2015.

Vicki Li Is A Member Of