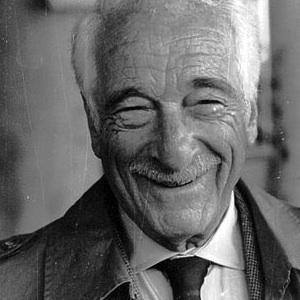 Danish pianist and comedian known for his popular radio and television performances in both Europe and the United States. He recorded numerous music and comedy albums, including The Adventures of Piccolo, Saxie and Company and Comedy in Music.

A piano prodigy, he earned a scholarship to attend the Royal Danish Academy of Music.

He was nicknamed "The Clown Prince of Denmark."

His two marriages -- to Elsie Chilton and Sarabel Sanna Scraper -- produced a total of five children.

He and Viggo Mortensen were both famous Danish-American artists.

Victor Borge Is A Member Of