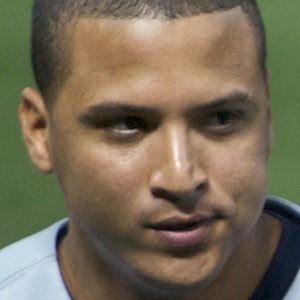 Catcher, first baseman, and designated hitter known for his patience at the plate. He was selected to four MLB All-Star games from 2004 to 2010 and signed with the Detroit Tigers in 2011.

The Indians signed him as an amateur free agent in 1996.

He was born in Ciudad Bolivar, Venezuela. He married Margret Martinez.

Slugging first baseman Jim Thome was his teammate on the Indians.

Víctor Martínez Is A Member Of