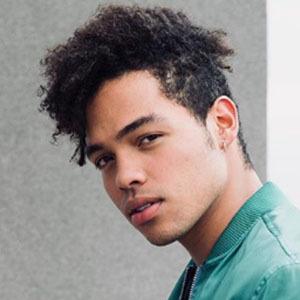 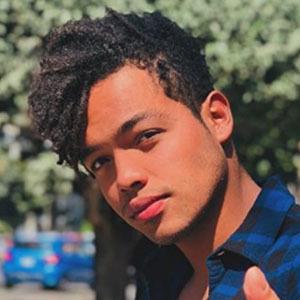 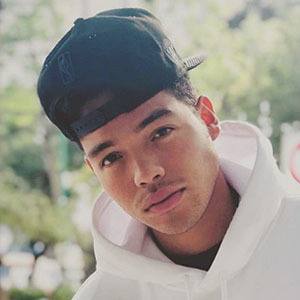 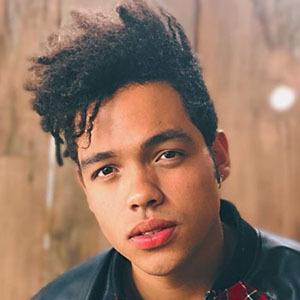 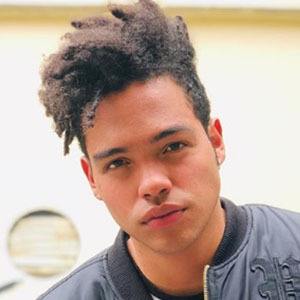 Cuban-Mexican actor who landed a series regular role of Silverio Gil in the hit series Like. He is a dancer as well.

He began his career in entertainment as a model. Pictures from his portfolio were added to his victorvaronamx Instagram feed.

He did a Six Flags Mexico Coca-Cola ad.

His younger sister Ivanna Jimenez is in LemonGrass.

He stars alongside Violeta Alonso-Majagranzas in the show "Like."

Víctor Varona Is A Member Of