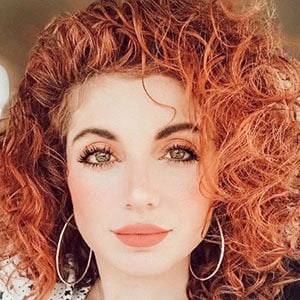 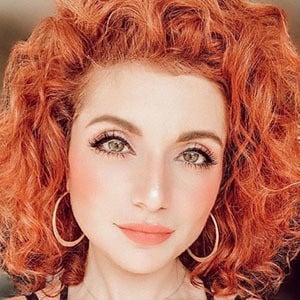 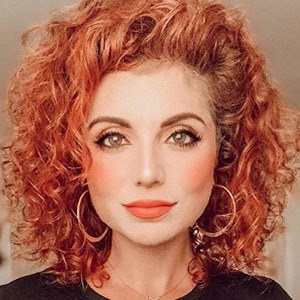 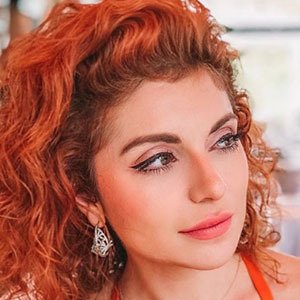 Award-winning concert pianist and singer most well known for her self-titled YouTube channel where she has gained more than 340,000 subscribers posting vlogs and song covers of popular artists like Demi Lovato and Lorde.

At the age of three she began singing, at four she was writing poetry, and at eight began piano training.

In addition to her musical career, she has a self-titled blog, where she posts about her family, lifestyle, and of course her performing career.

Her husband, Cristian Fatu, is a Romanian violinist. The two have daughters named Vivienne and Sophie and a son named Mark.

Both she and Jess Bauer are singers and vloggers popular on YouTube.

Victoria Fatu Is A Member Of